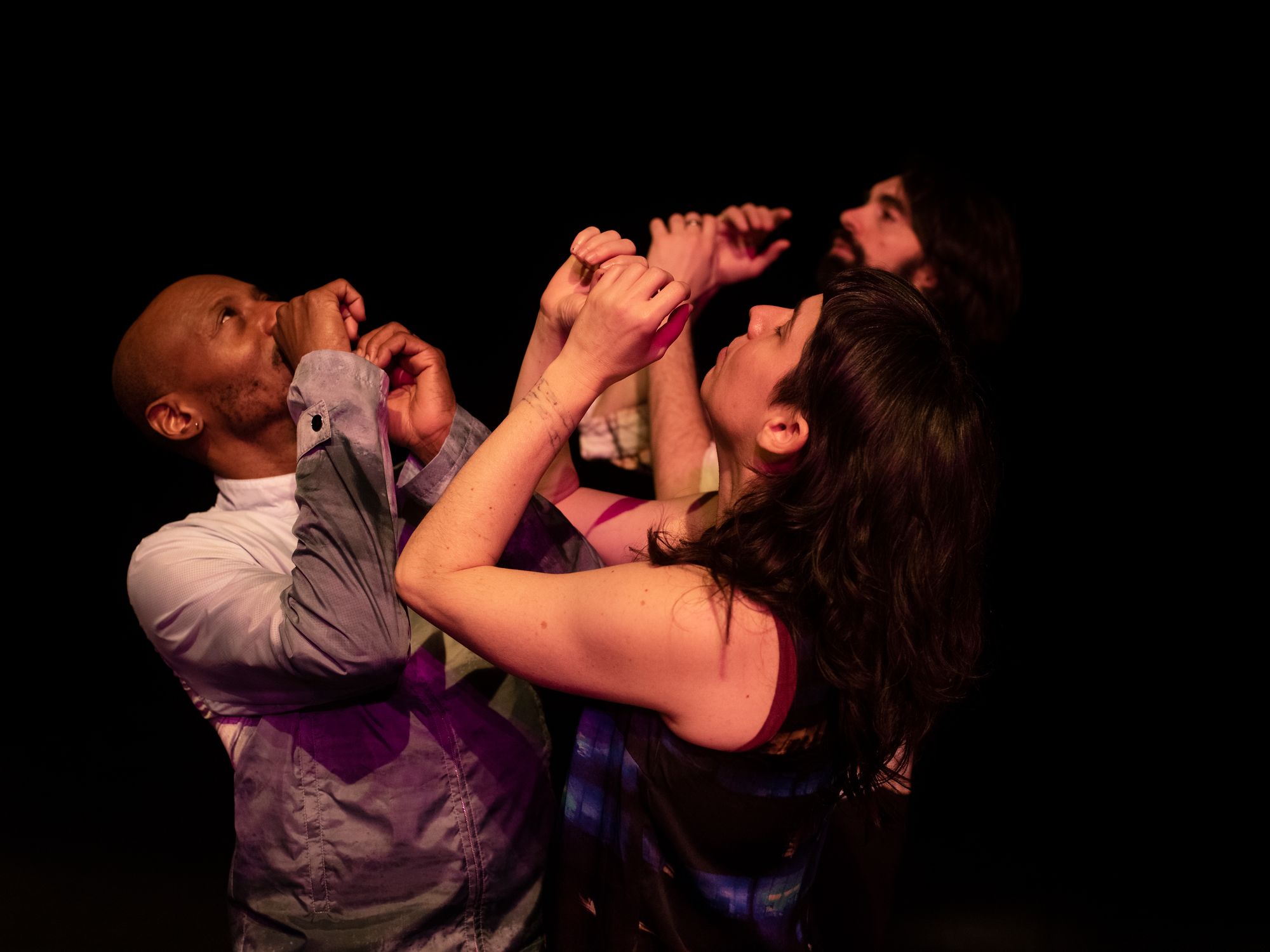 A dance trio addressing composition, interpretation and the body as a complex ensemble of physio-/psychological systems.

The title Georges tremble arose from the memory of a specific moment in Samuel Feldhandler’s childhood, in which he experienced his grandfather, Georges, unexpectedly finding the name of his father in the Room of Names at Paris’ Shoah Memorial. This ancestral visit brought old and profoundly hidden emotions to the surface, resulting in a very short moment of trembling.

Carrying on with Feldhandler’s research of how musical composition knowledge can inform a choreographic practice, Georges tremble is composed in the form of a three-part Sonata. Among other tools, the dance makes use of quotations with the desire to recall several of Feldhandler’s artistic ancestors in a relation: phrases by Dominique Bagouet, a hand gesture of Helen Humes, a step by Jimmy Slyde, how Dizzy Gillespie’s body accompanies the last note of a tune, and more. Georges tremble functions as a poetic space for a dance vocabulary to emerge not from a singular source but from a web of relationships.

a co-production of Kompanie Samuel Feldhandler (AT), Tanzquartier Wien (AT), Weld (SE) & Milvus Artistic Research Center / MARC (SE)
with the kind support of Bears In The Park (AT), the City of Vienna’s Department of Cultural Affairs (AT) the Austrian Federal Ministry of Arts, Culture, Civil Service and Sport (AT) & the Austrian Embassy in Stockholm (SE/AT) 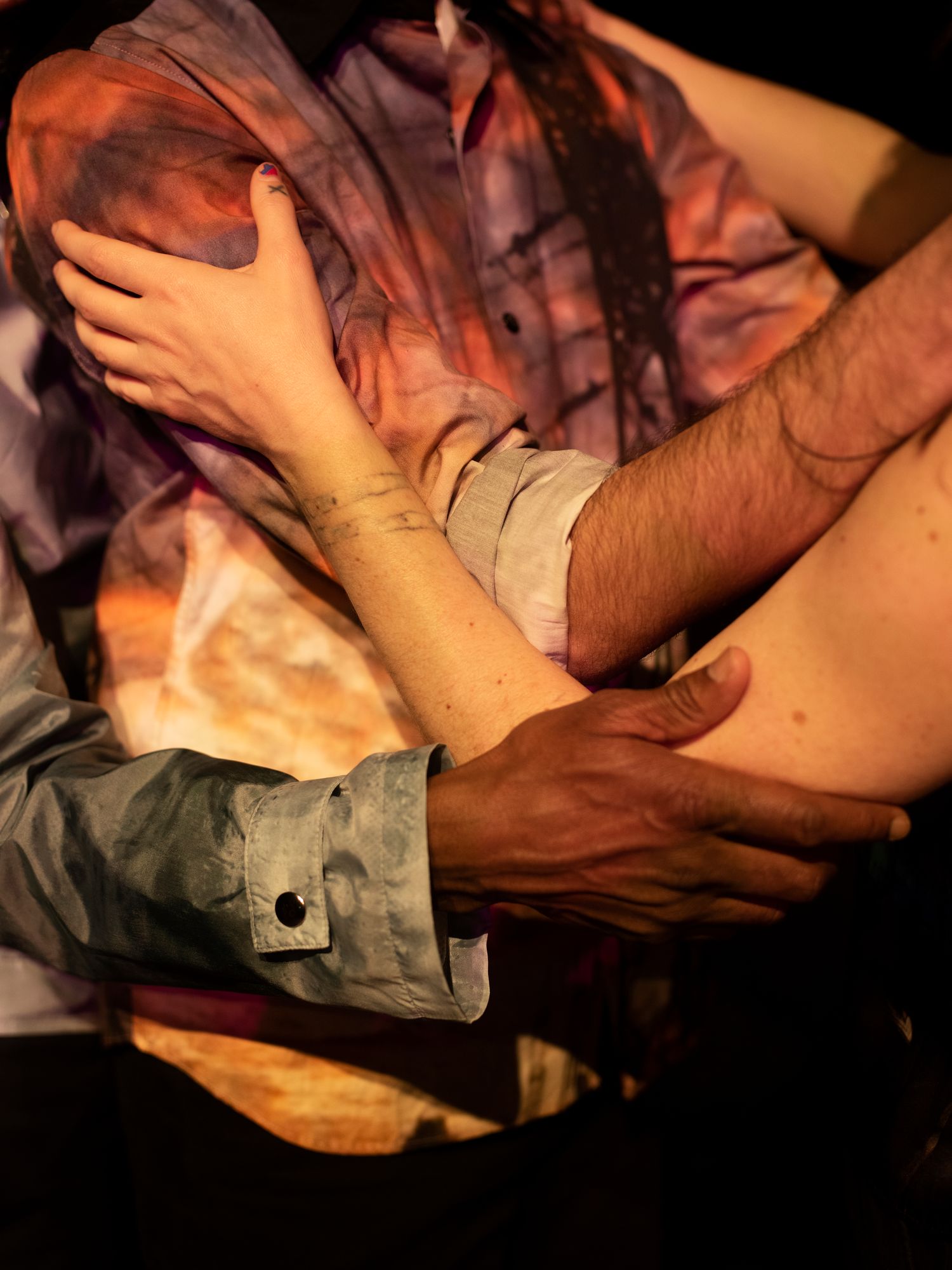