In a Common Dance 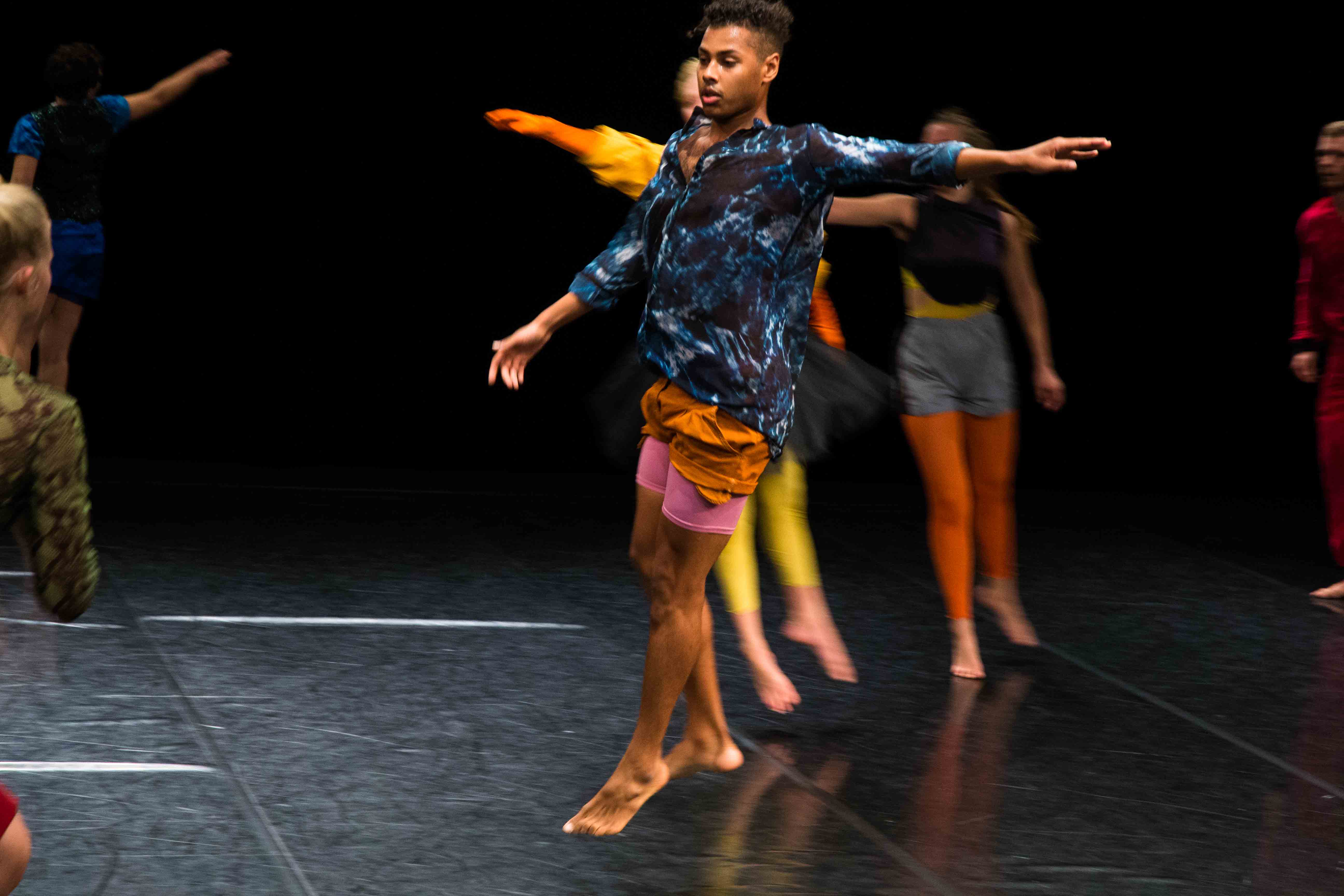 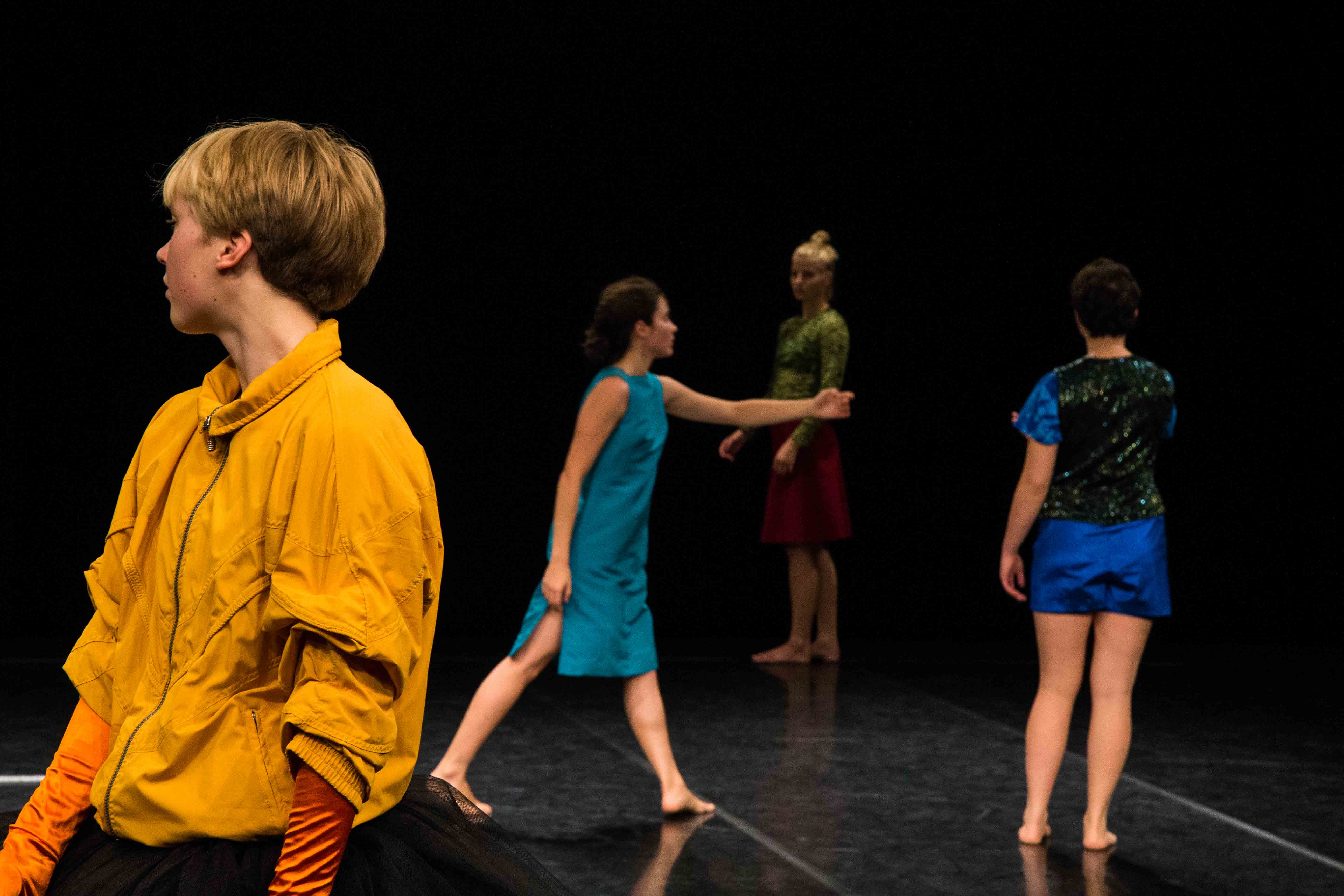 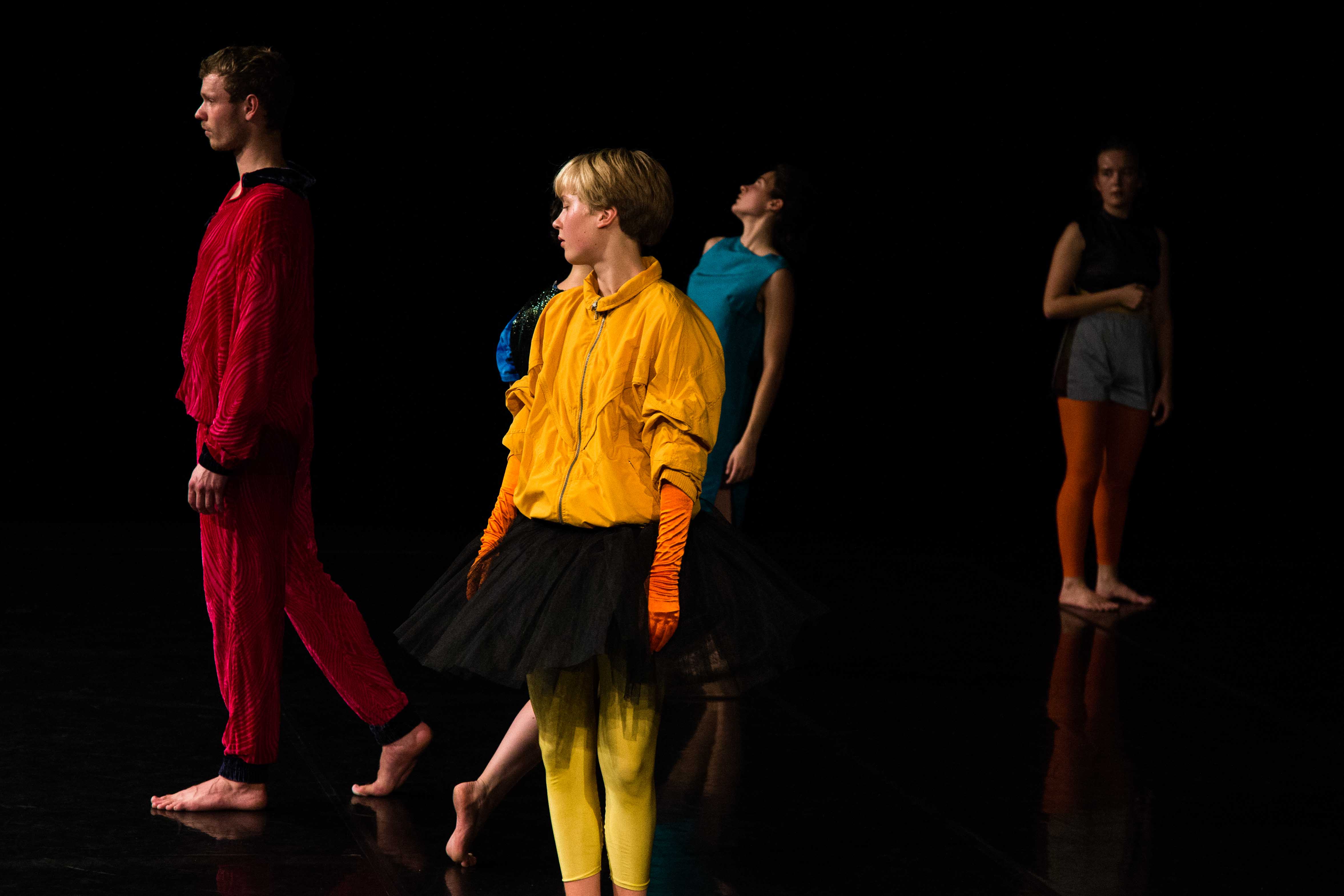 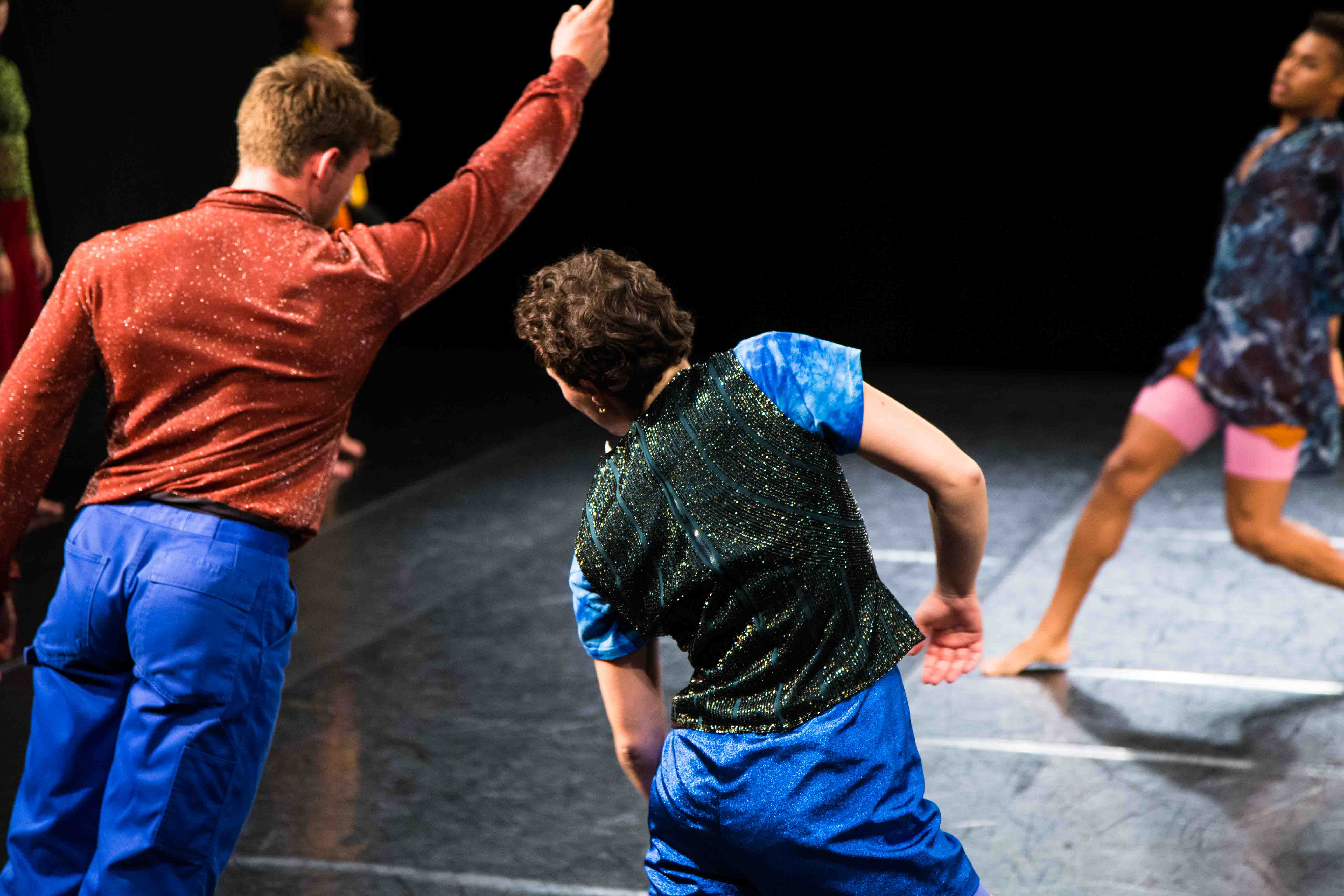 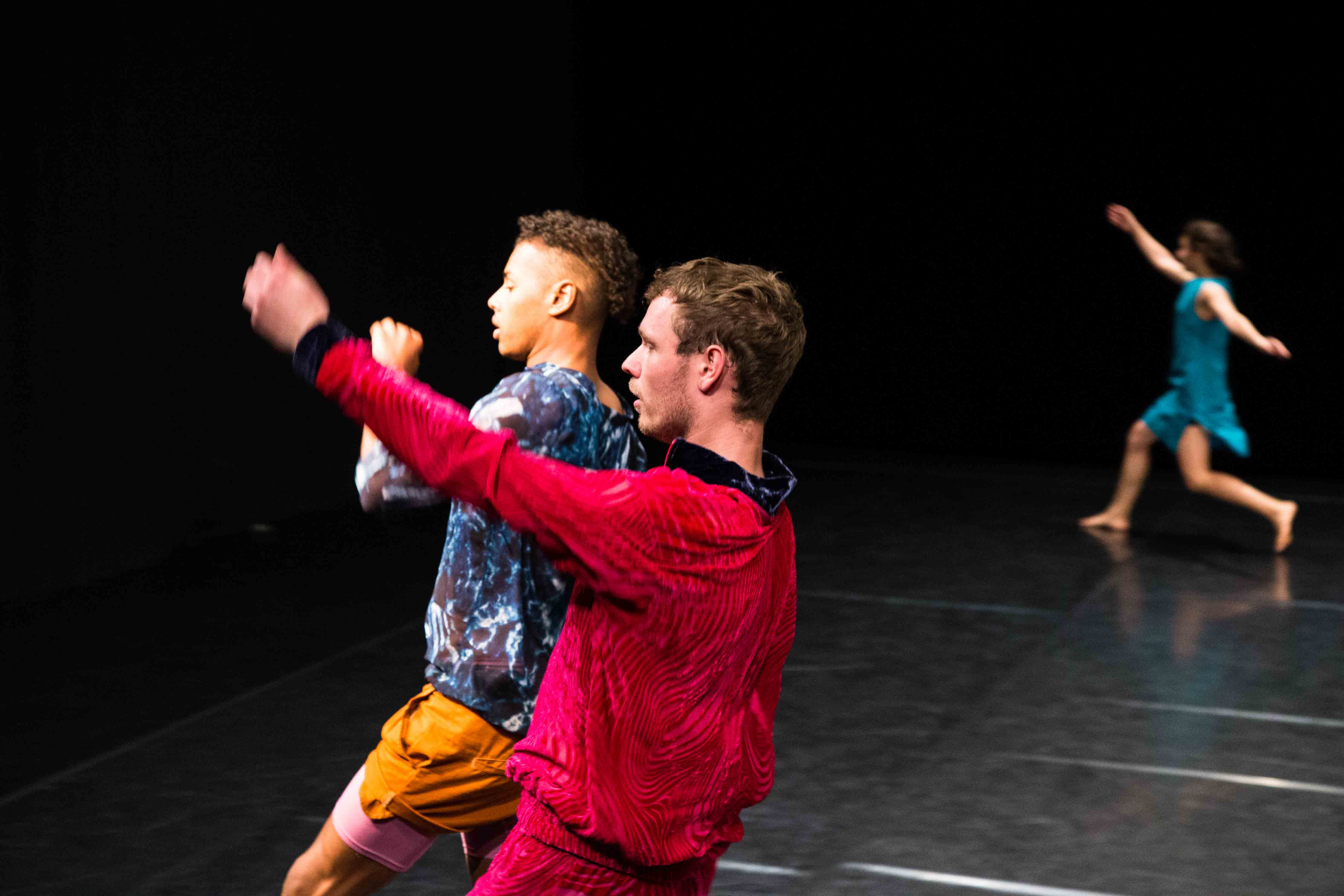 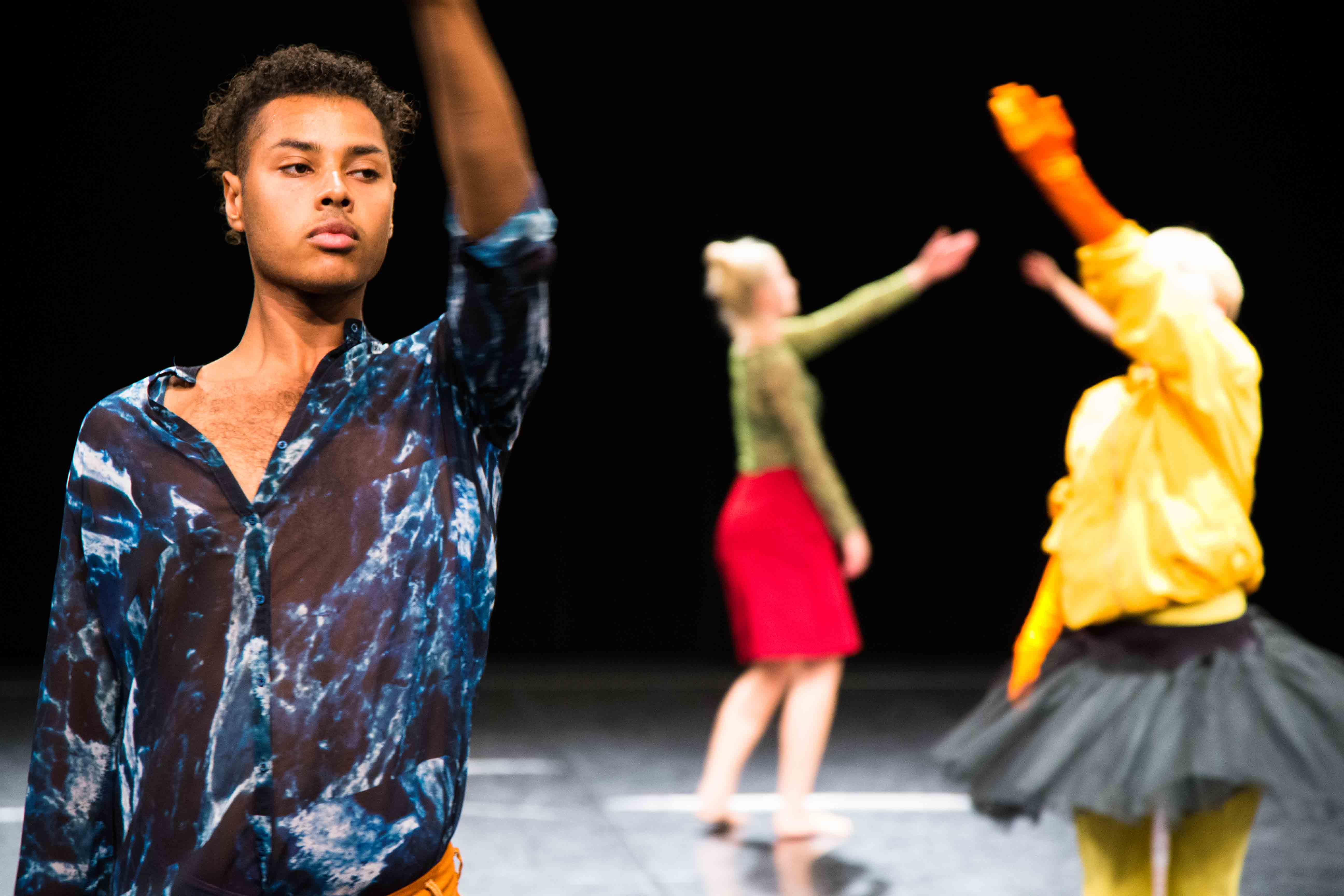 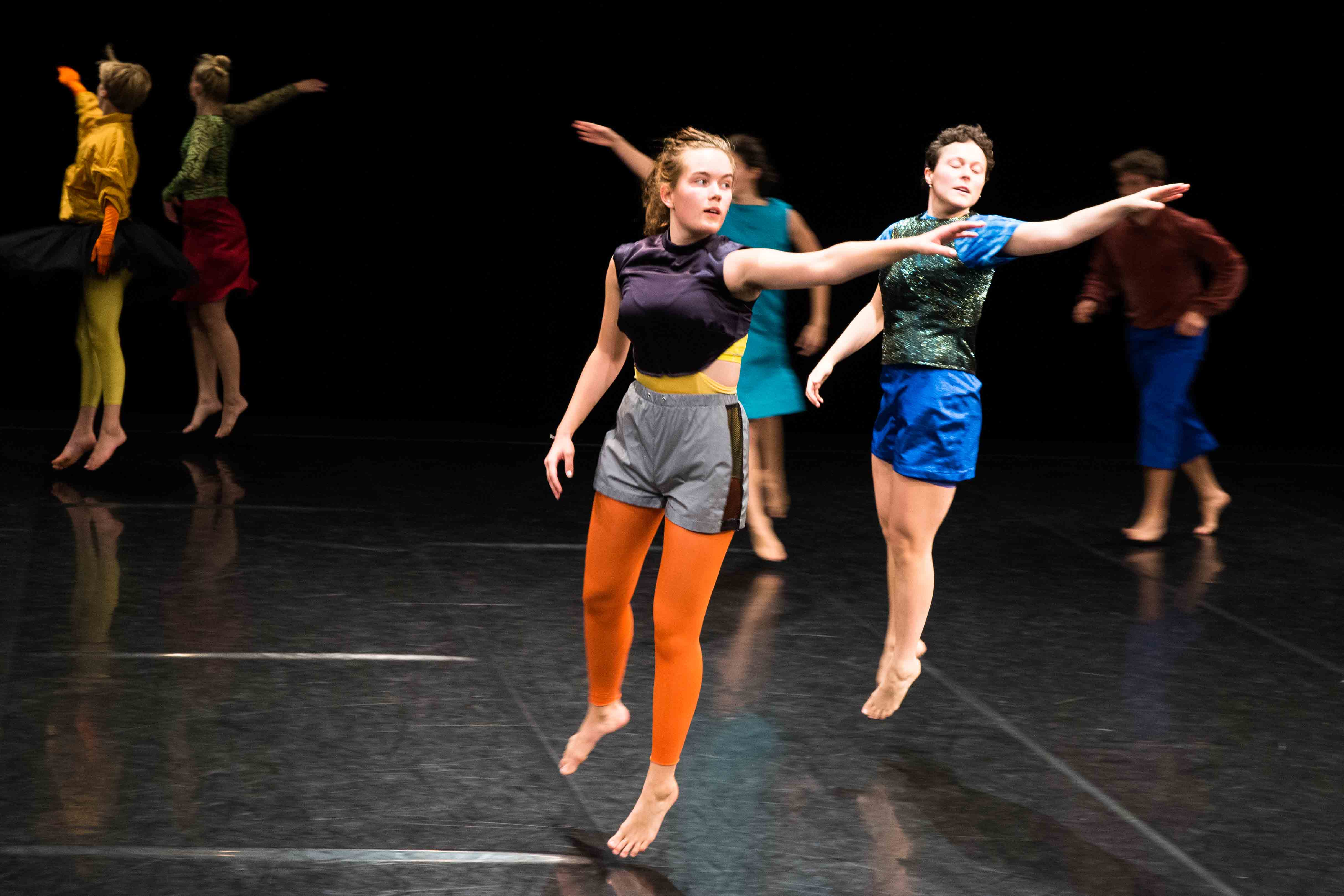 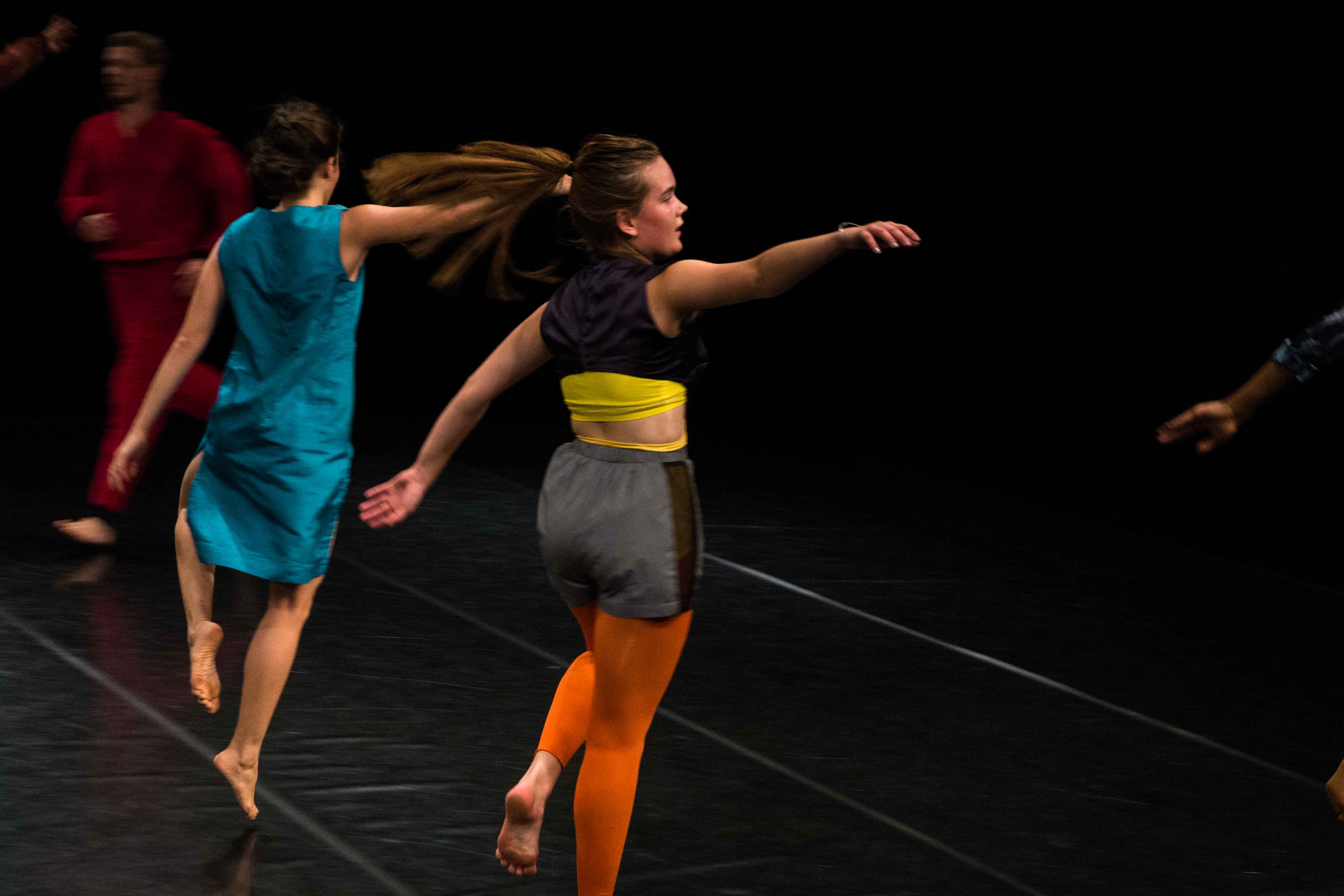 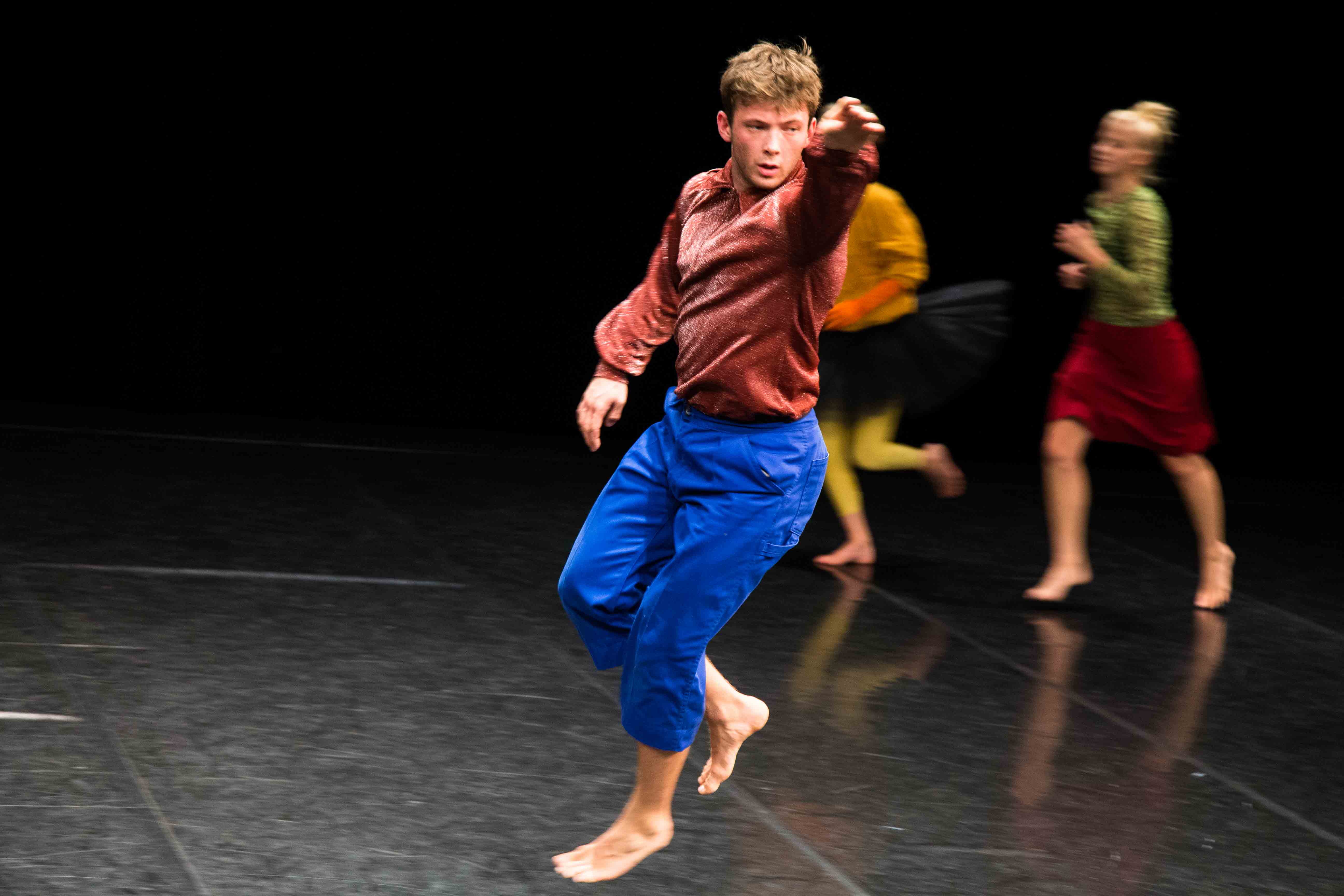 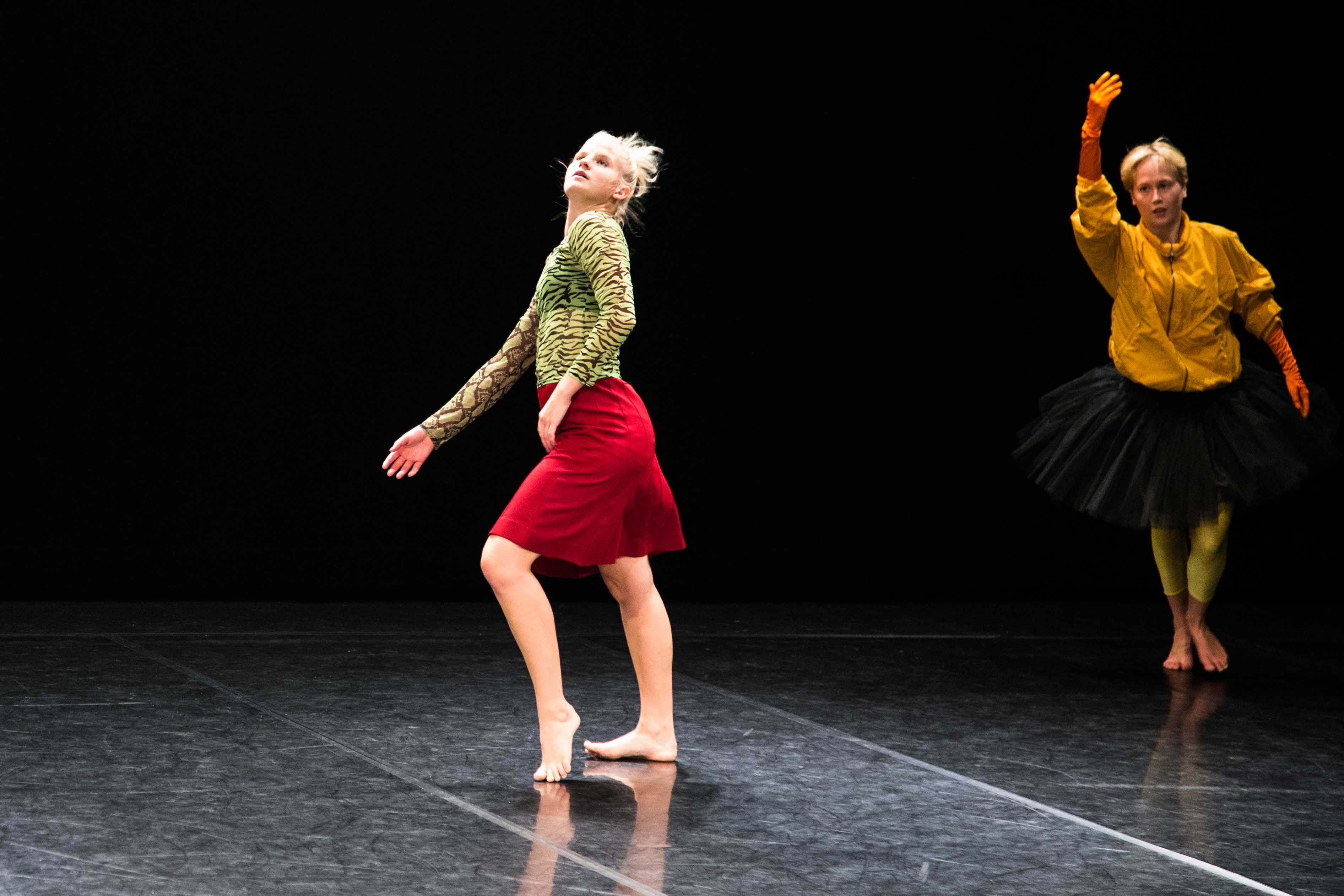 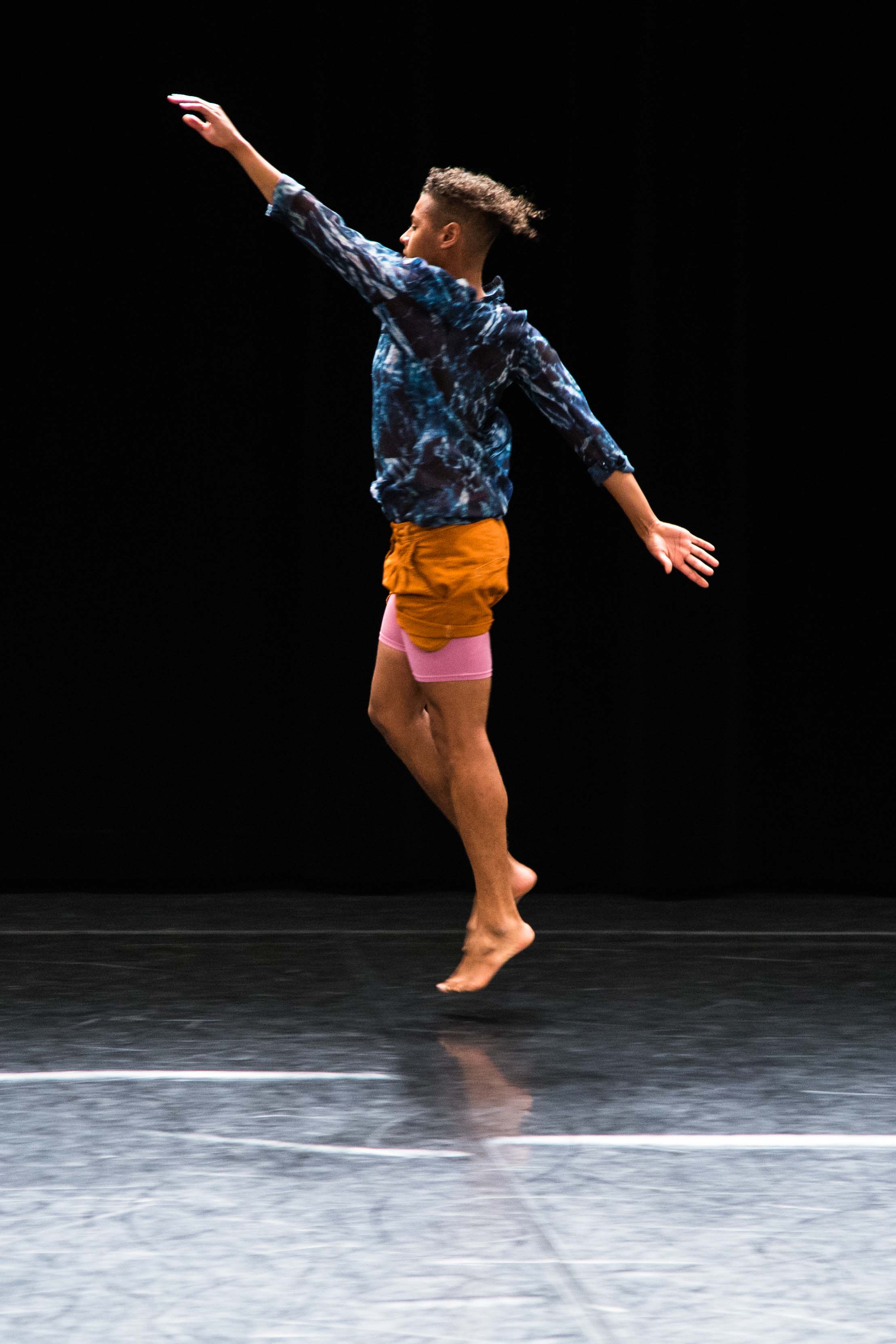 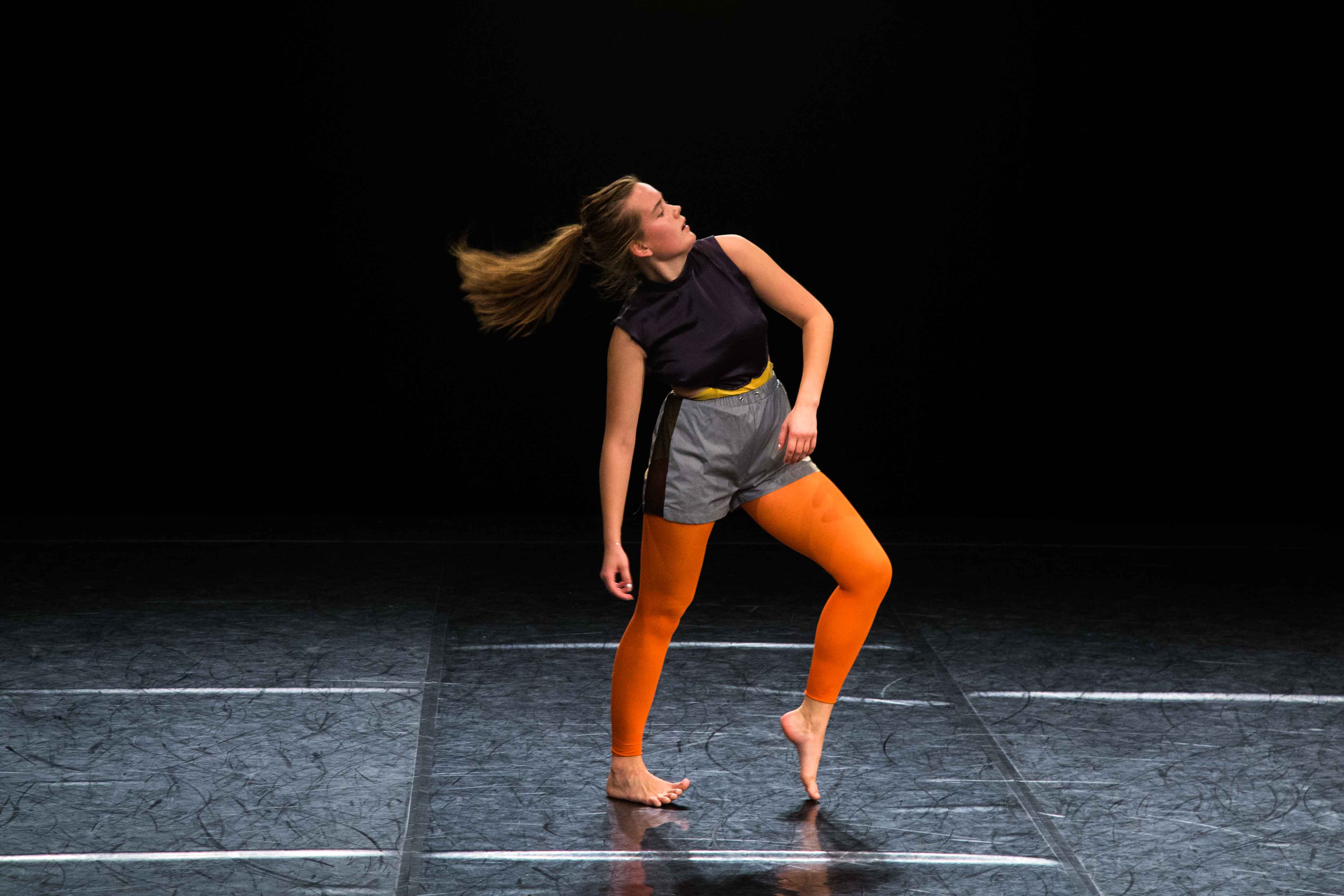 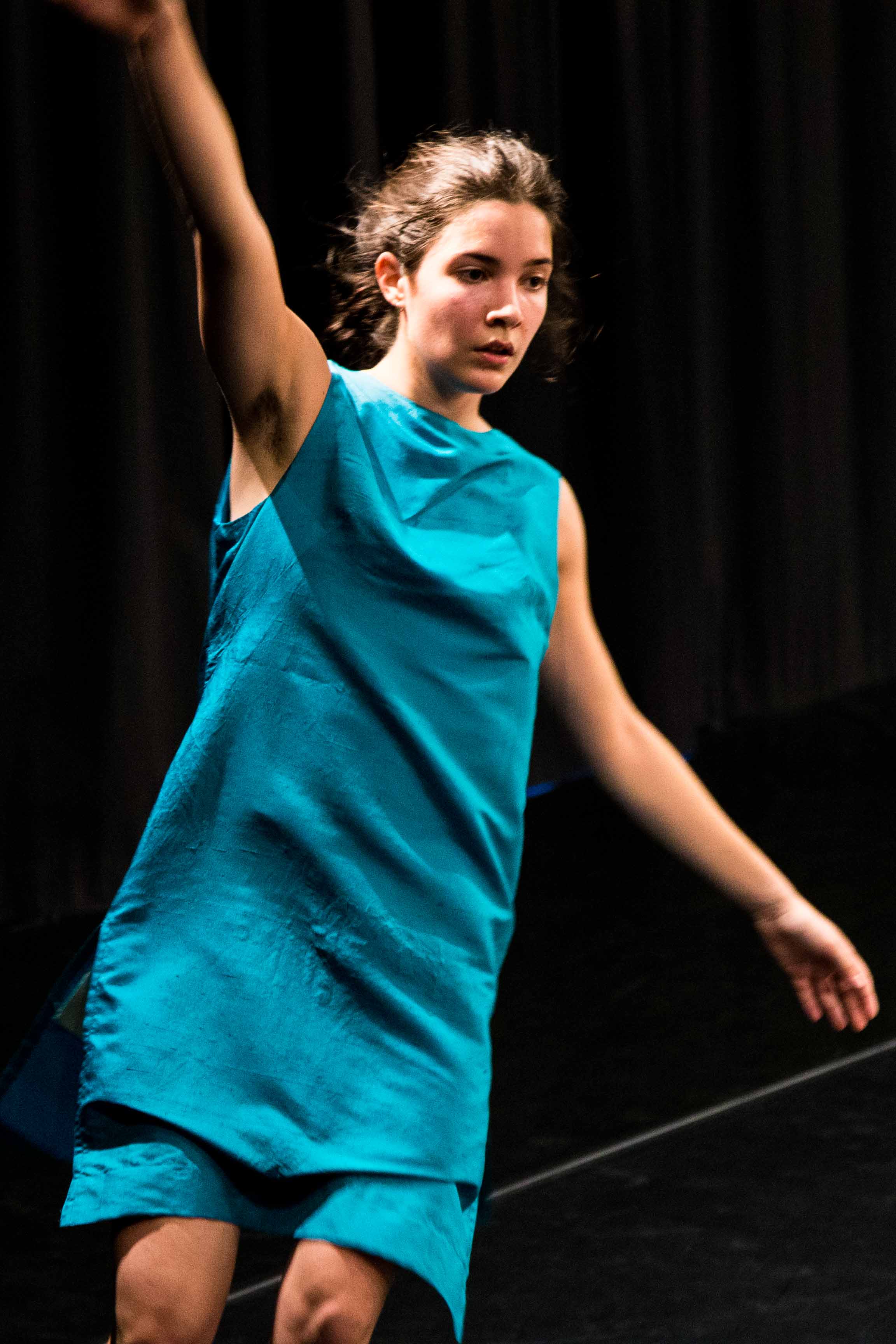 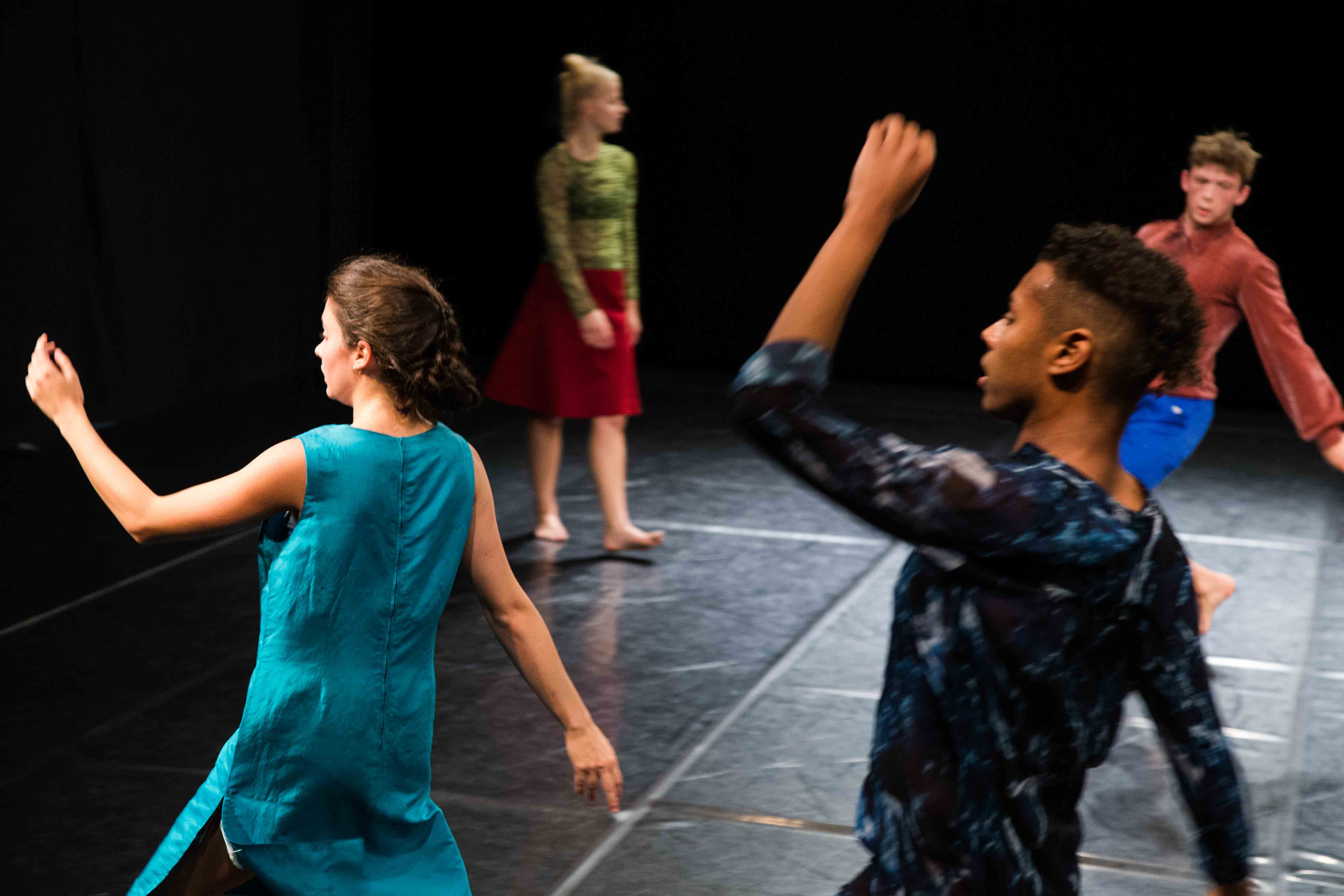 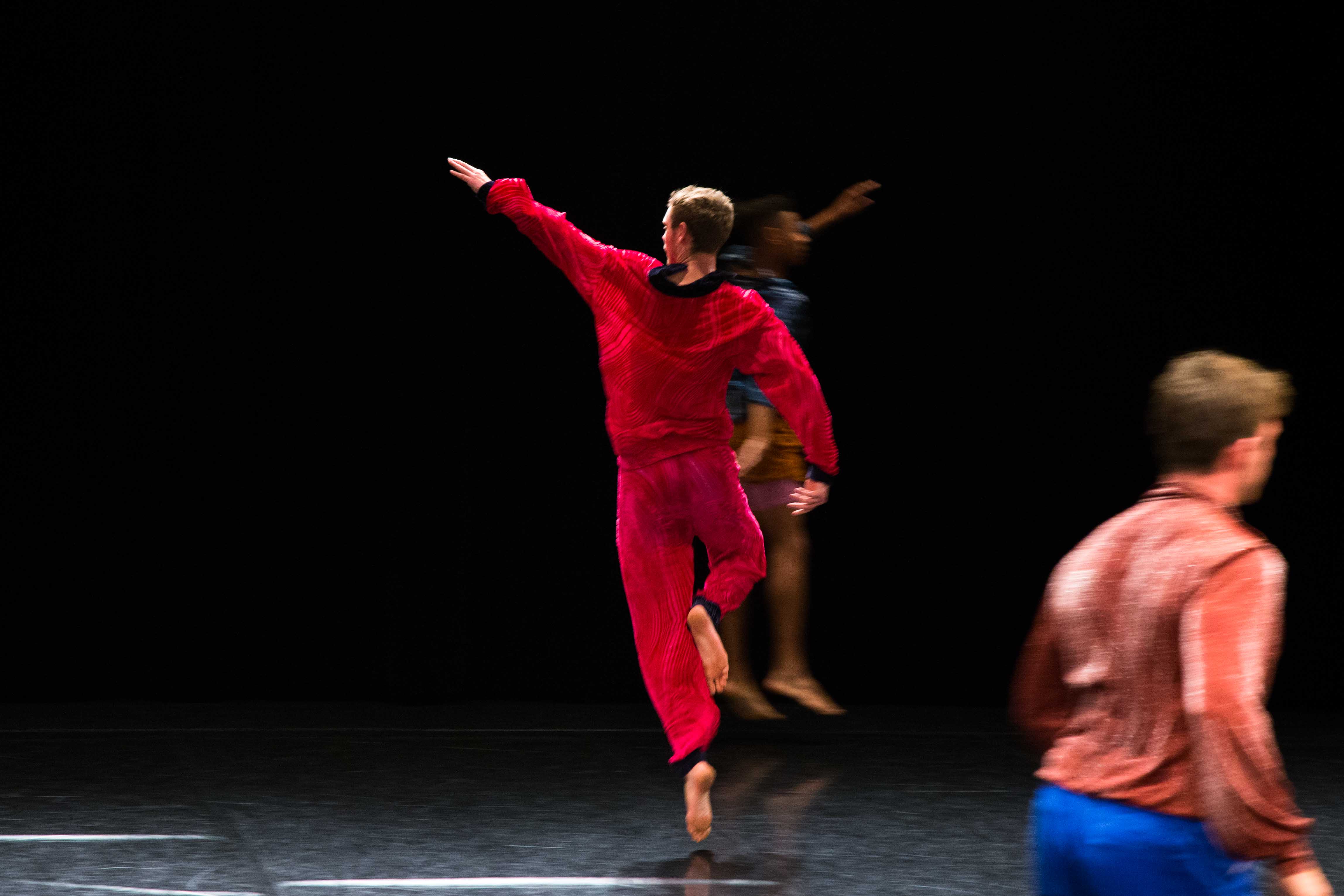 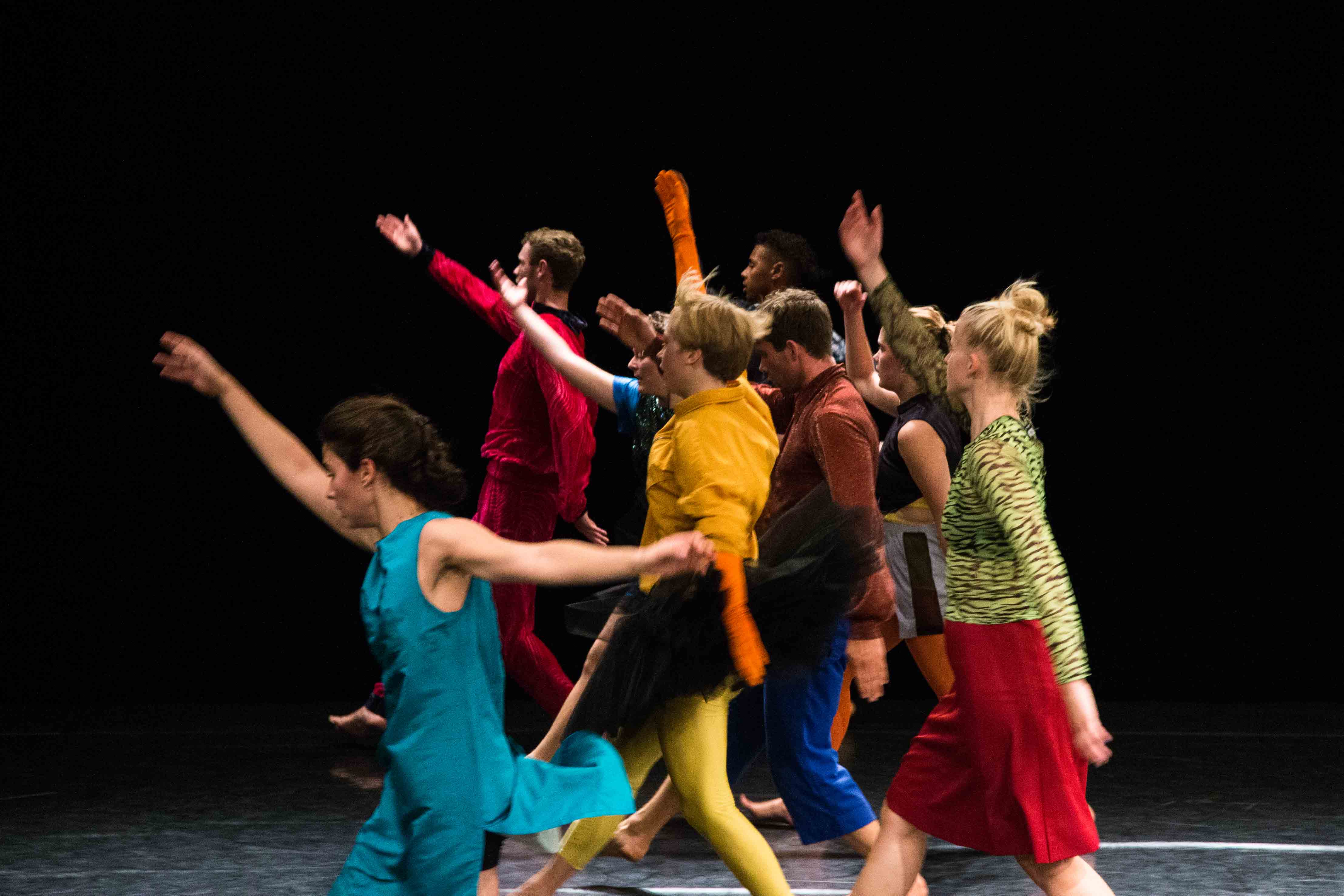 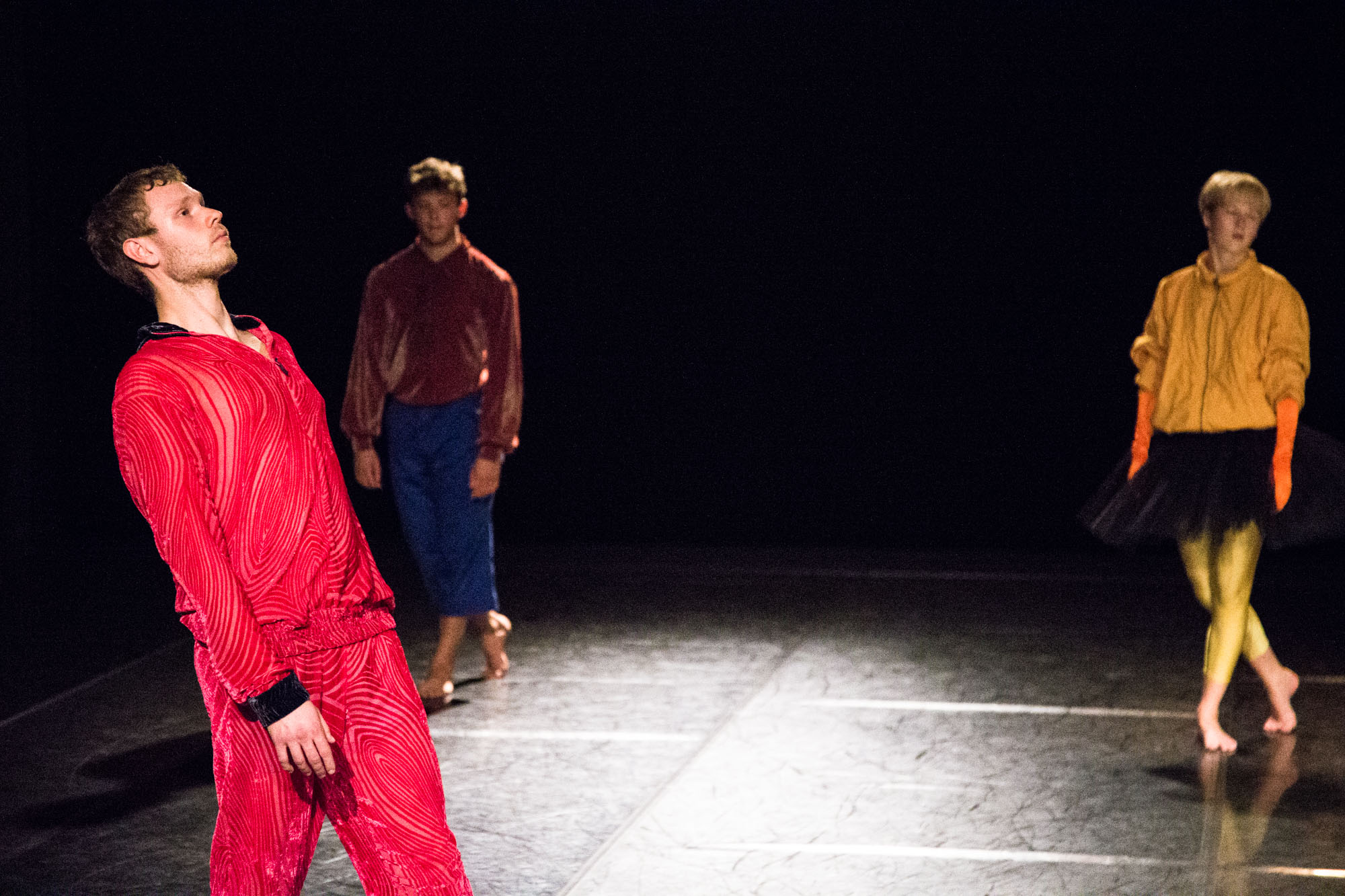 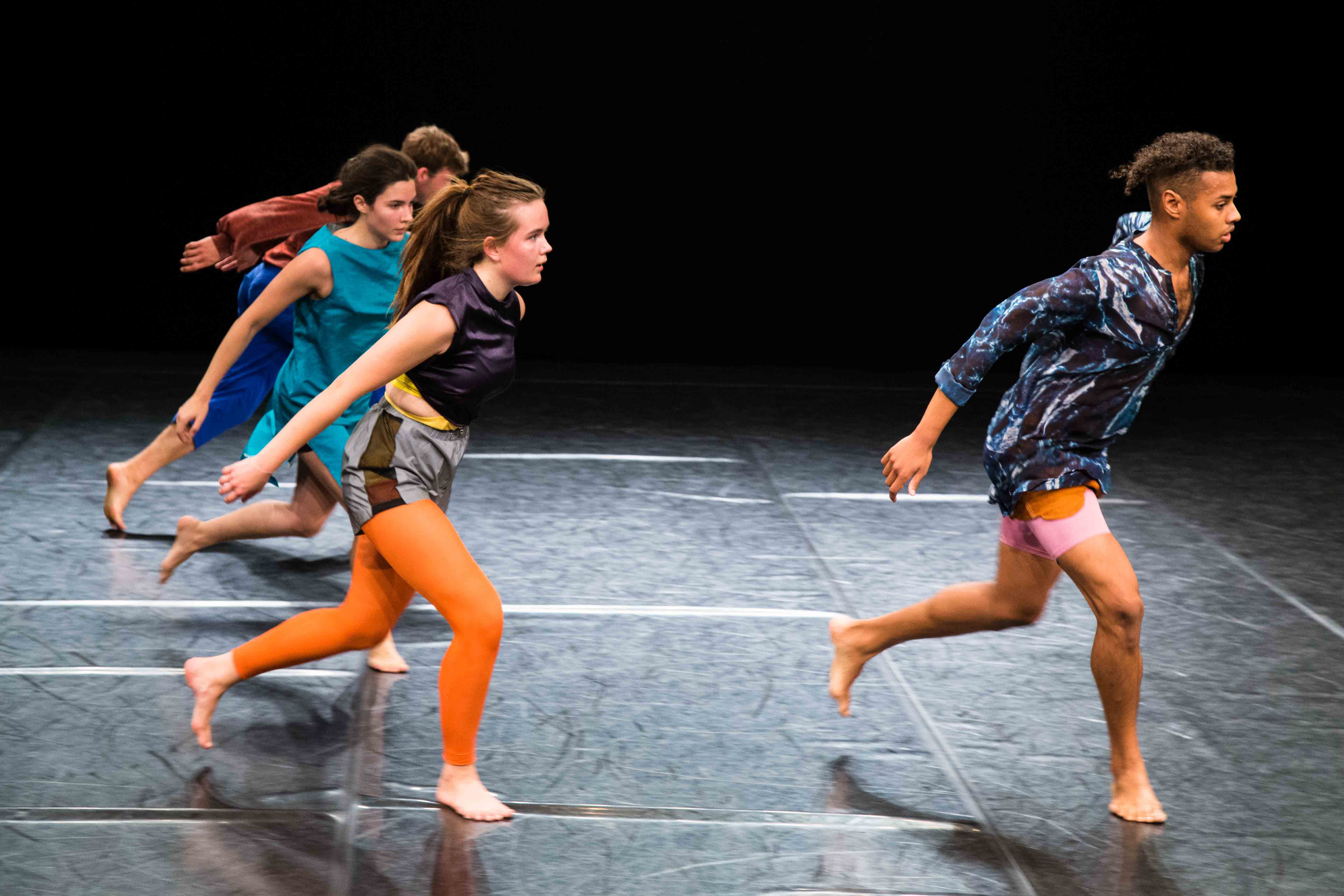 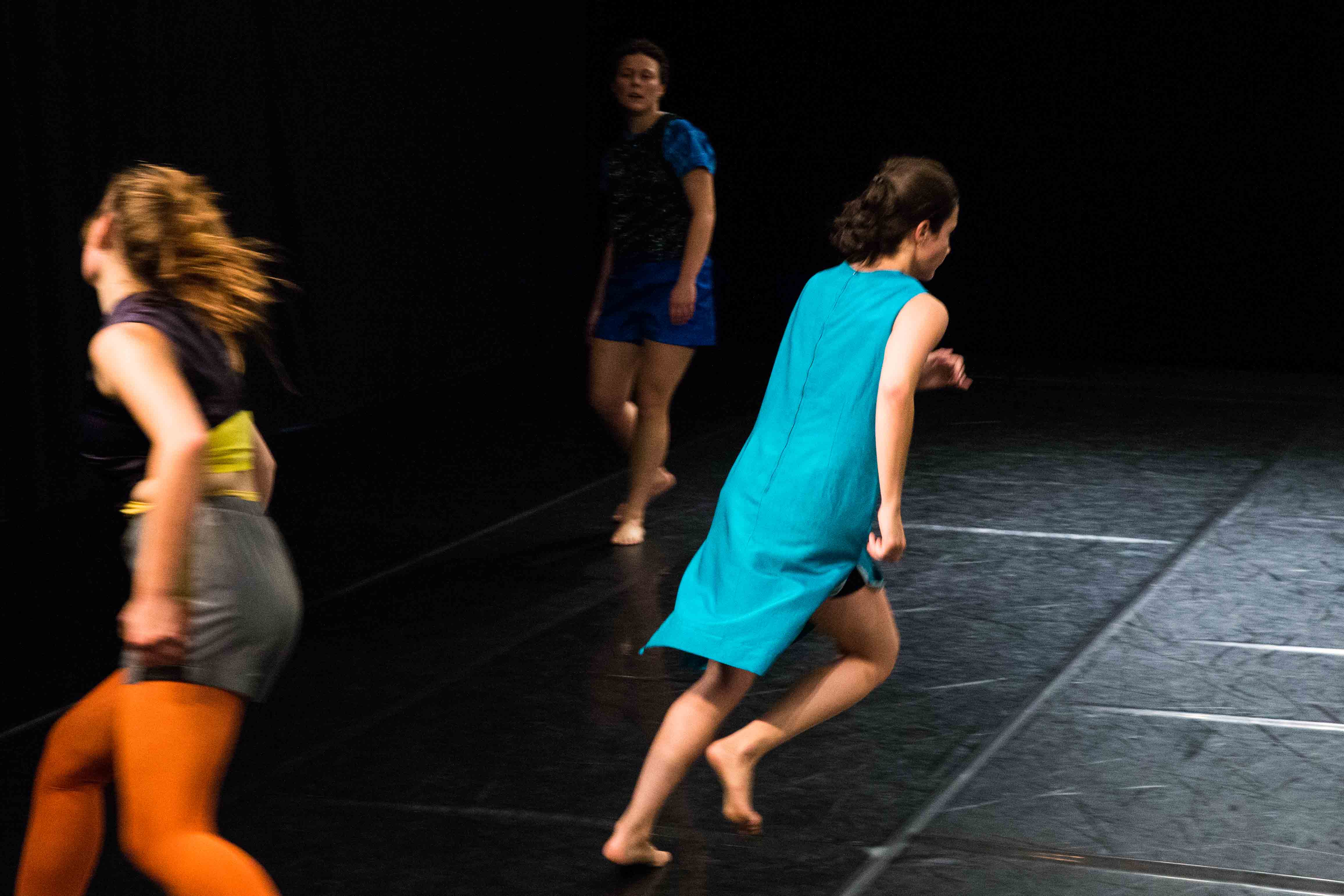 In a Common Dance continues Samuel Feldhandler’s endeavour of emancipating dance from its historic relationship with music by analysing and making his own the latter’s mechanisms. While remaining a choreographic gesture at its core, In a Common Dance borrows its formal structure and developmental approach from the musical form of the symphony. Like many classical music symphonies, the piece is composed of three distinct parts: a moderate Allegro, followed by a slow Adagio and a lively Vivace.

Together with the students of the BA in Dance and Choreography at The Danish National School of Performing Arts, Feldhandler defines a specific performativity in relation to a common phrasing and to an unfolding of the performance in time together.