'd he meant vary a shin's 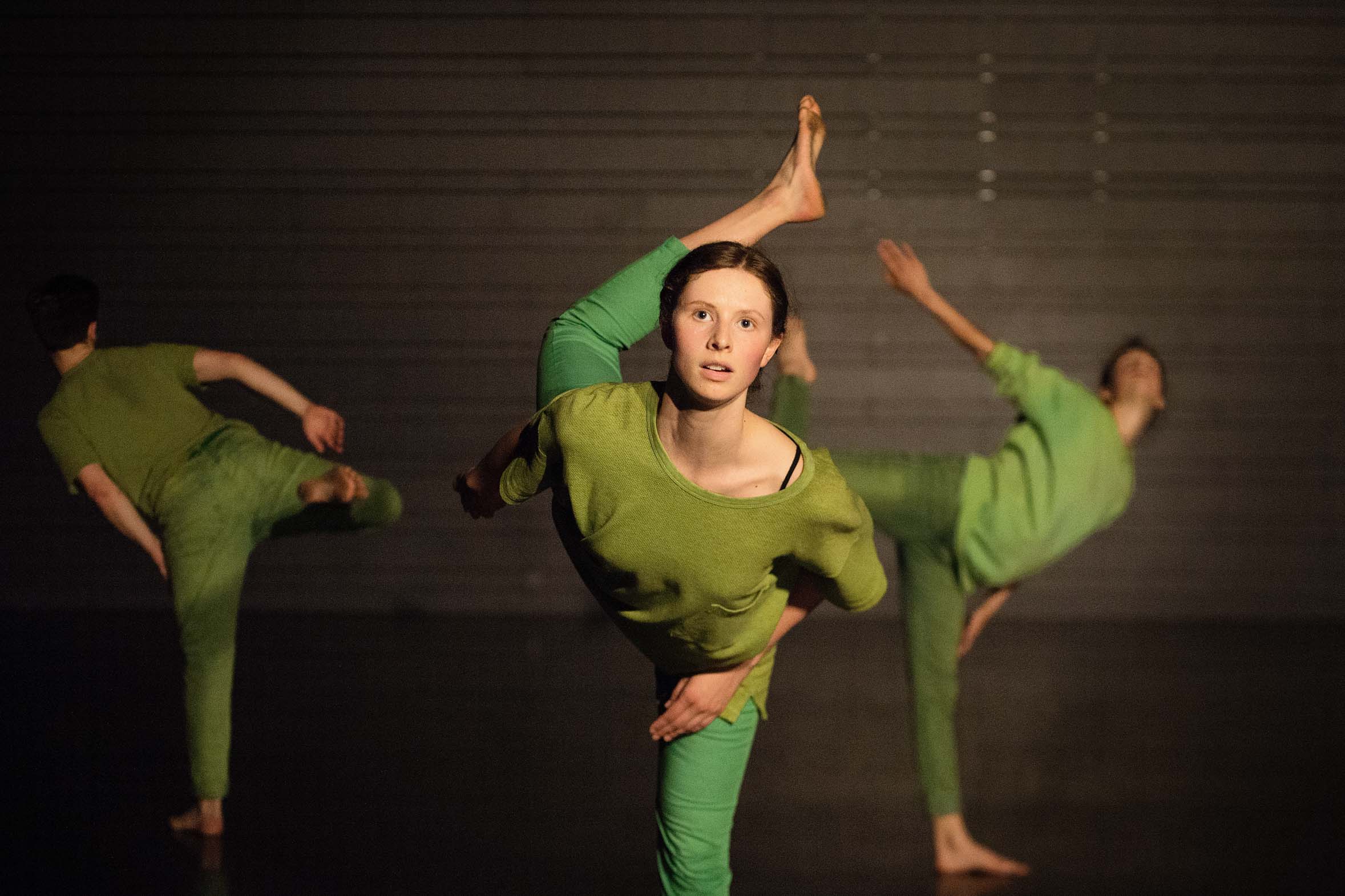 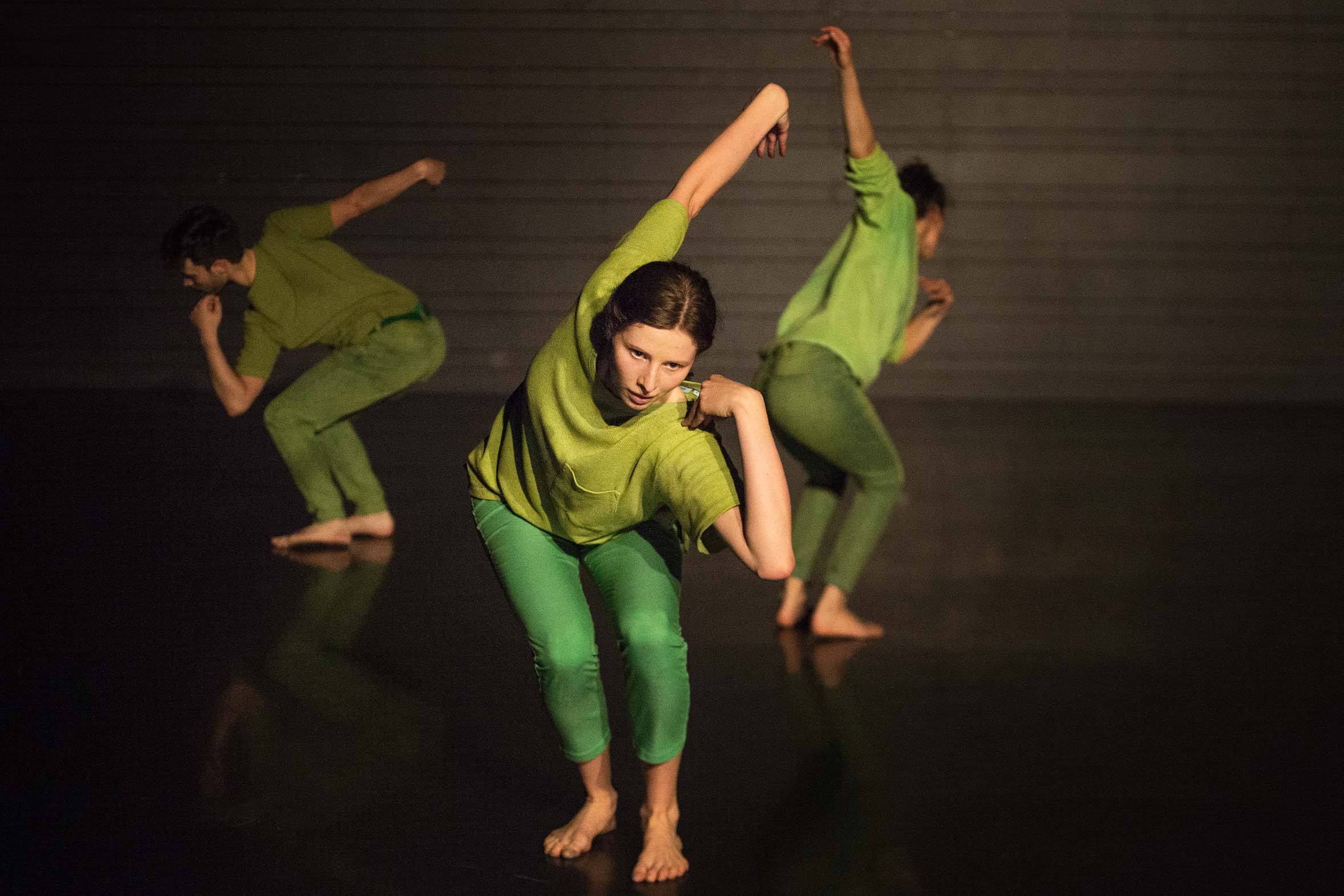 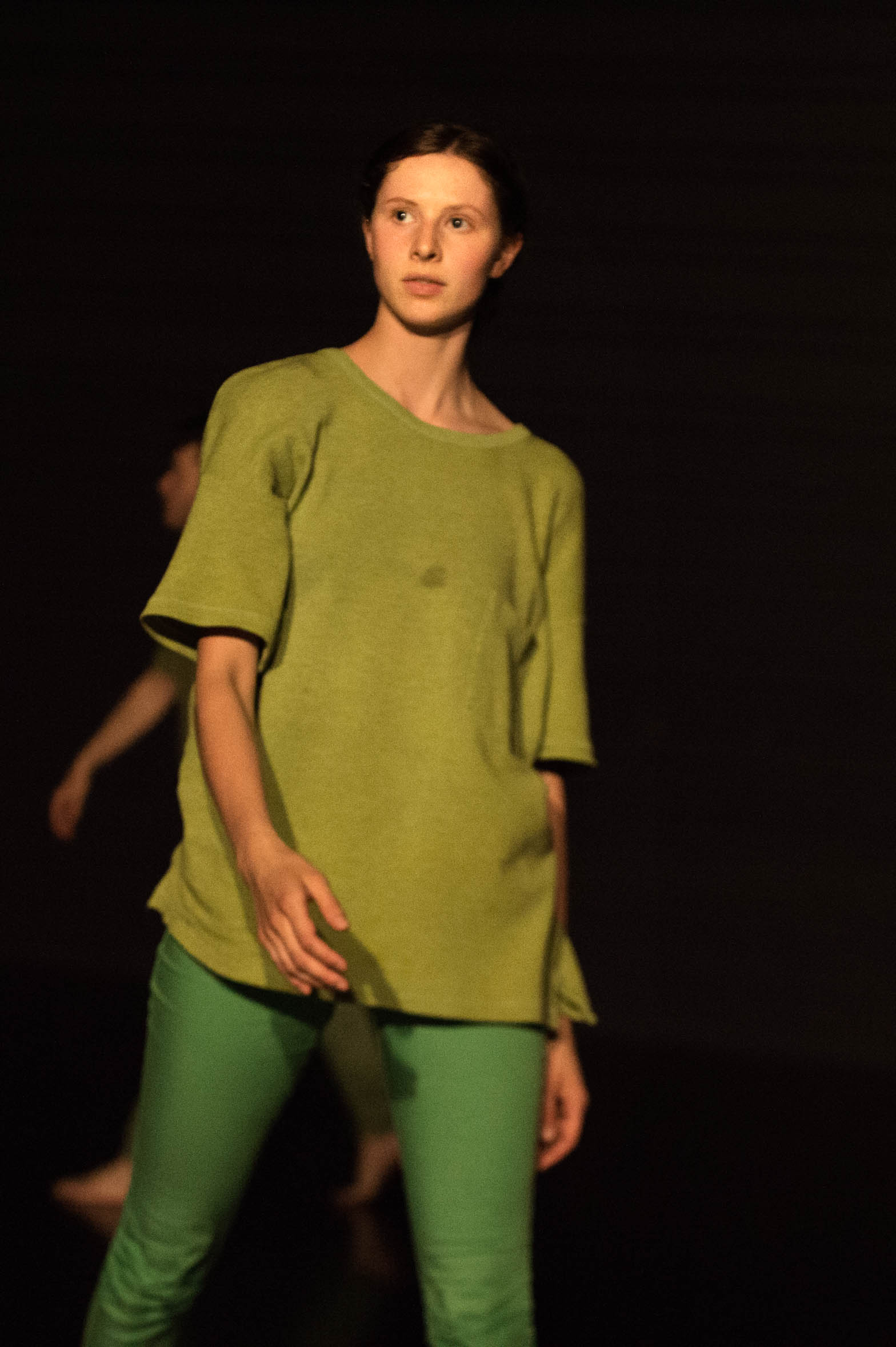 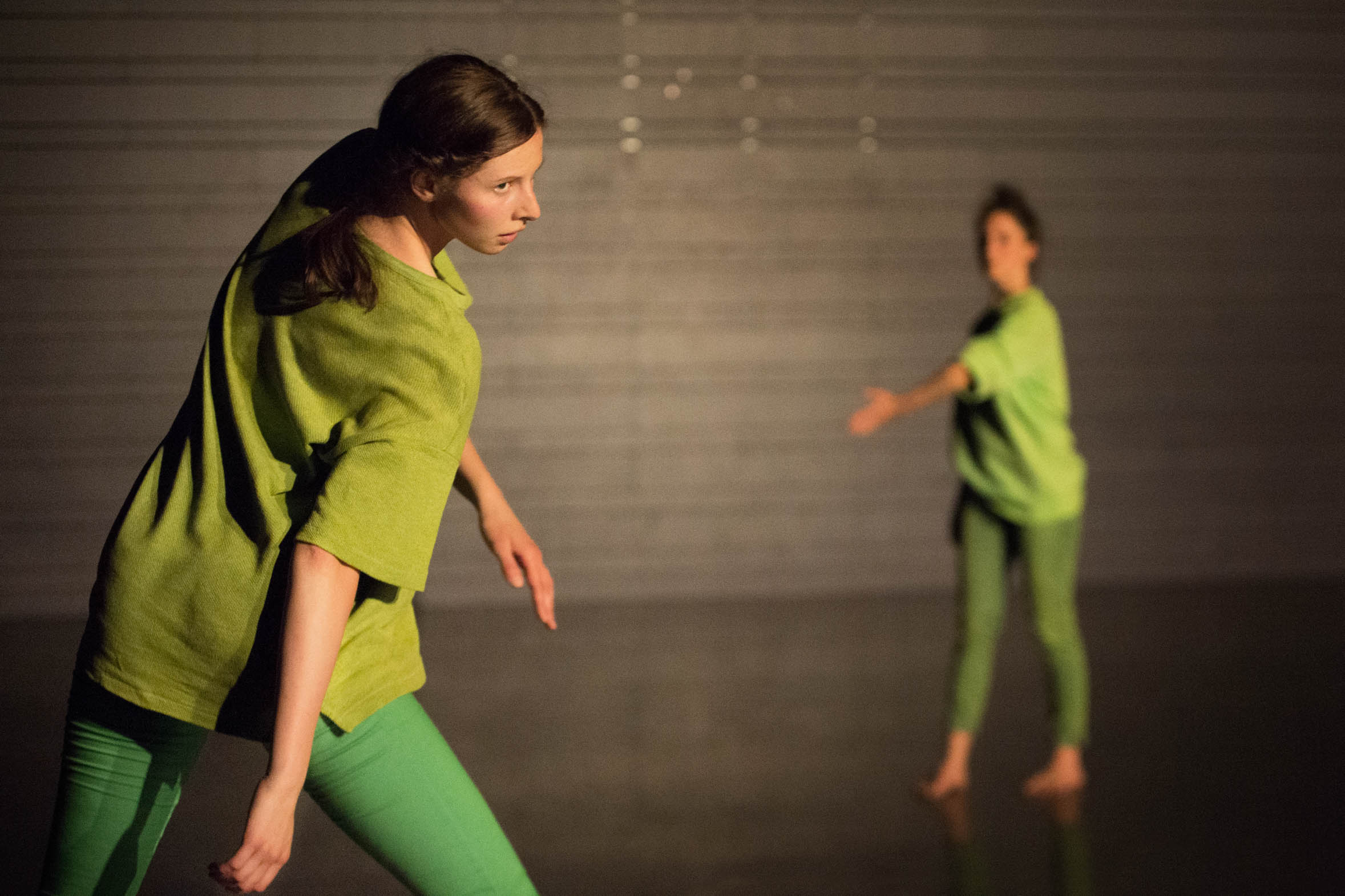 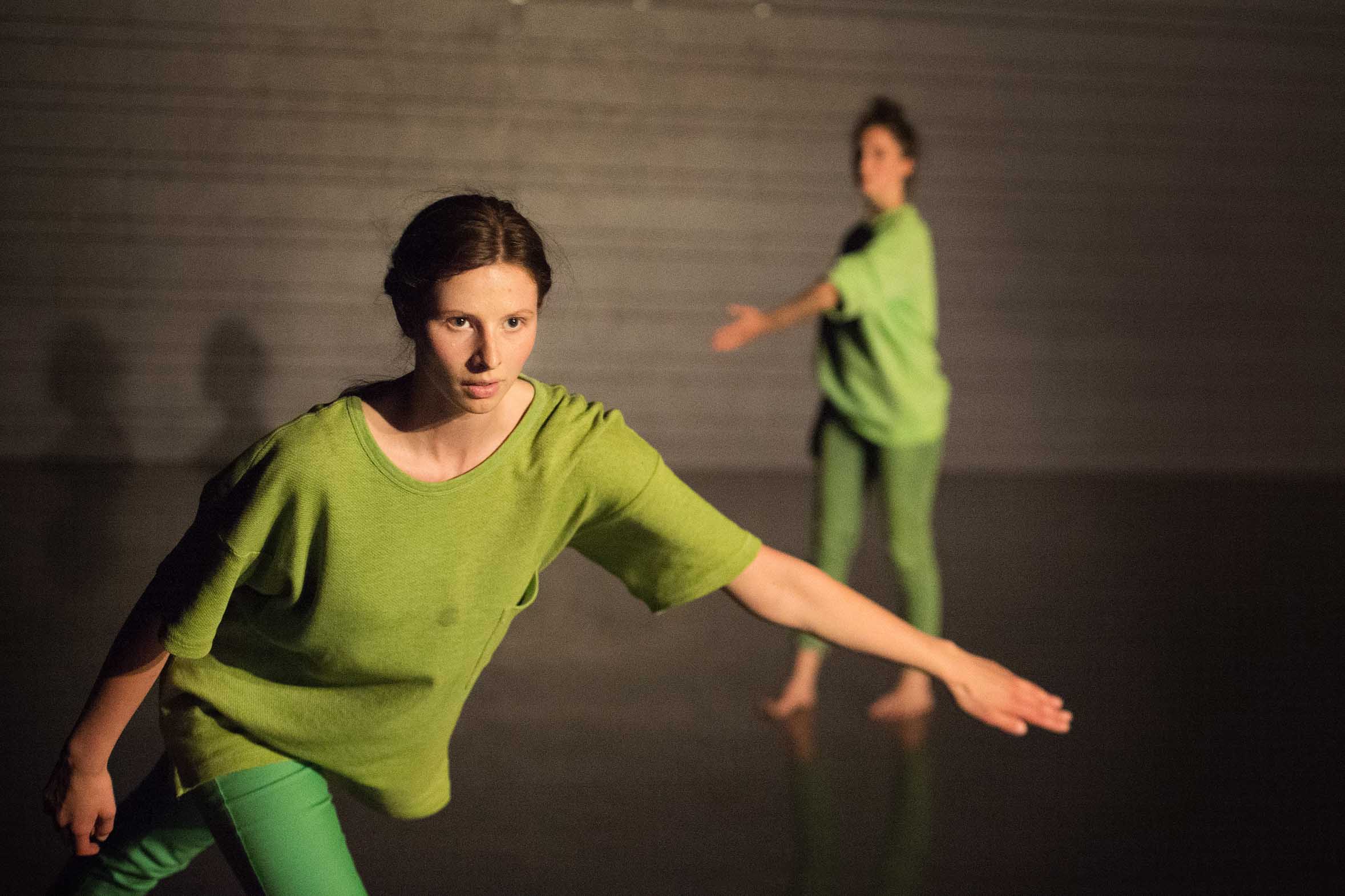 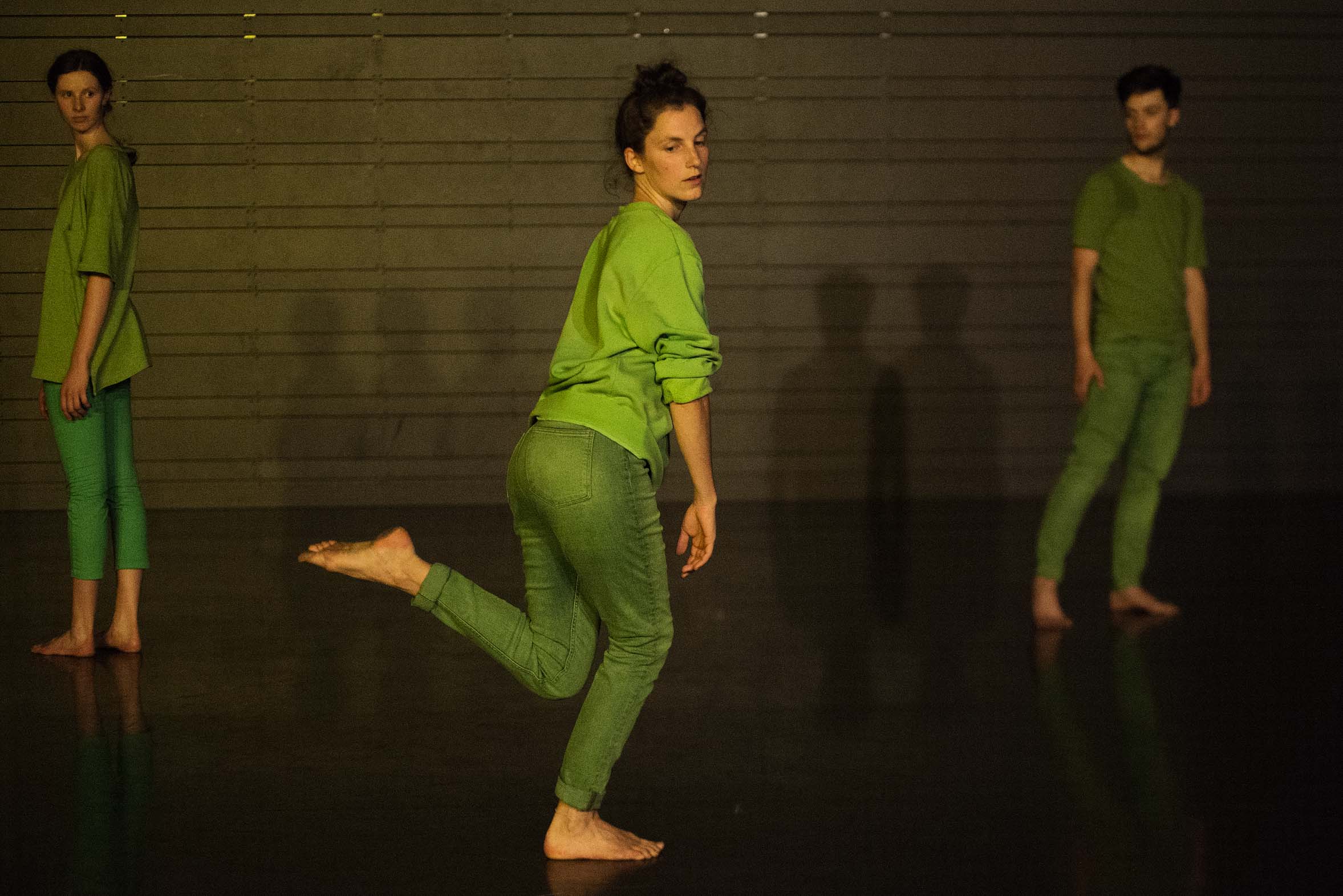 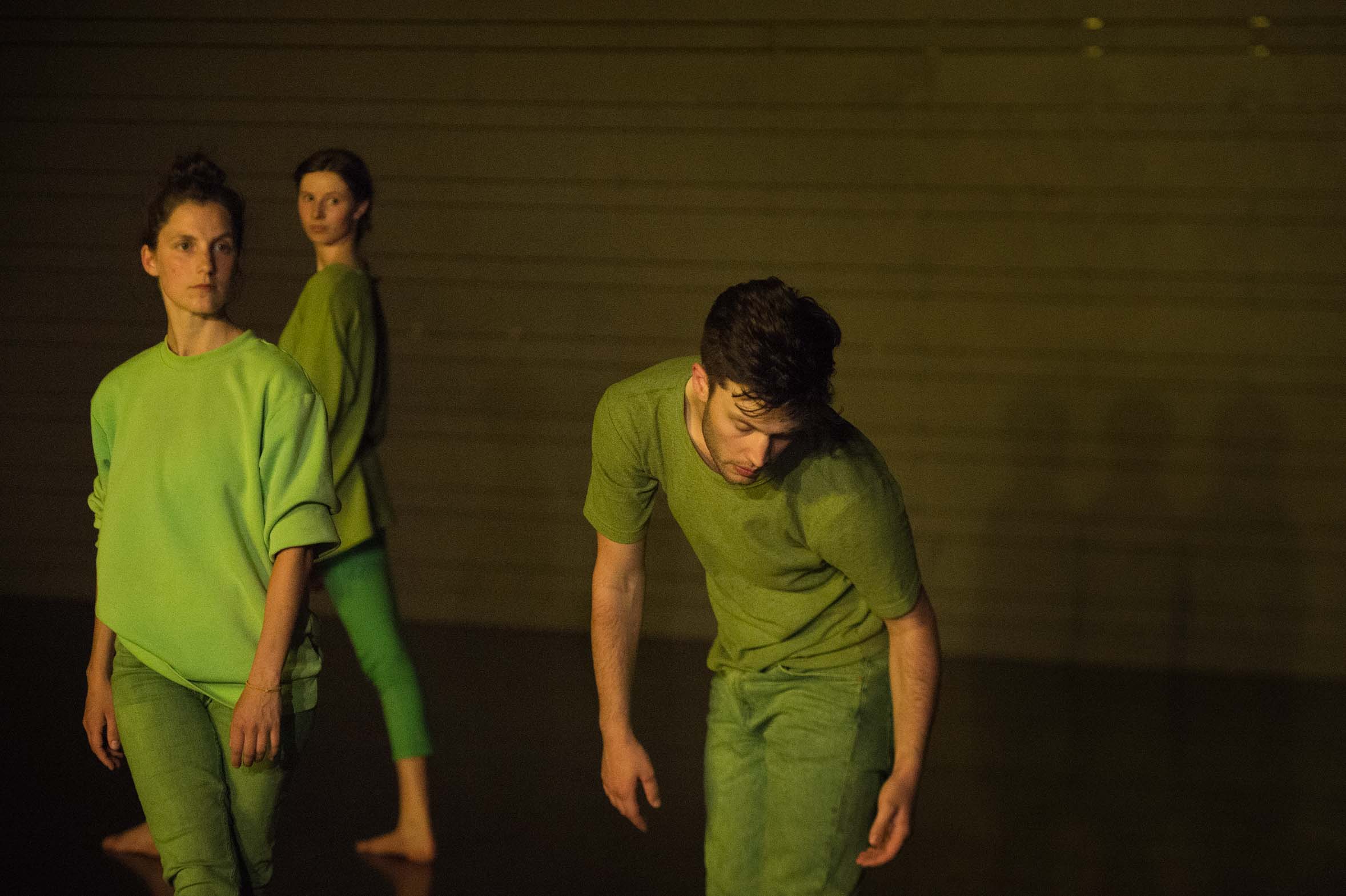 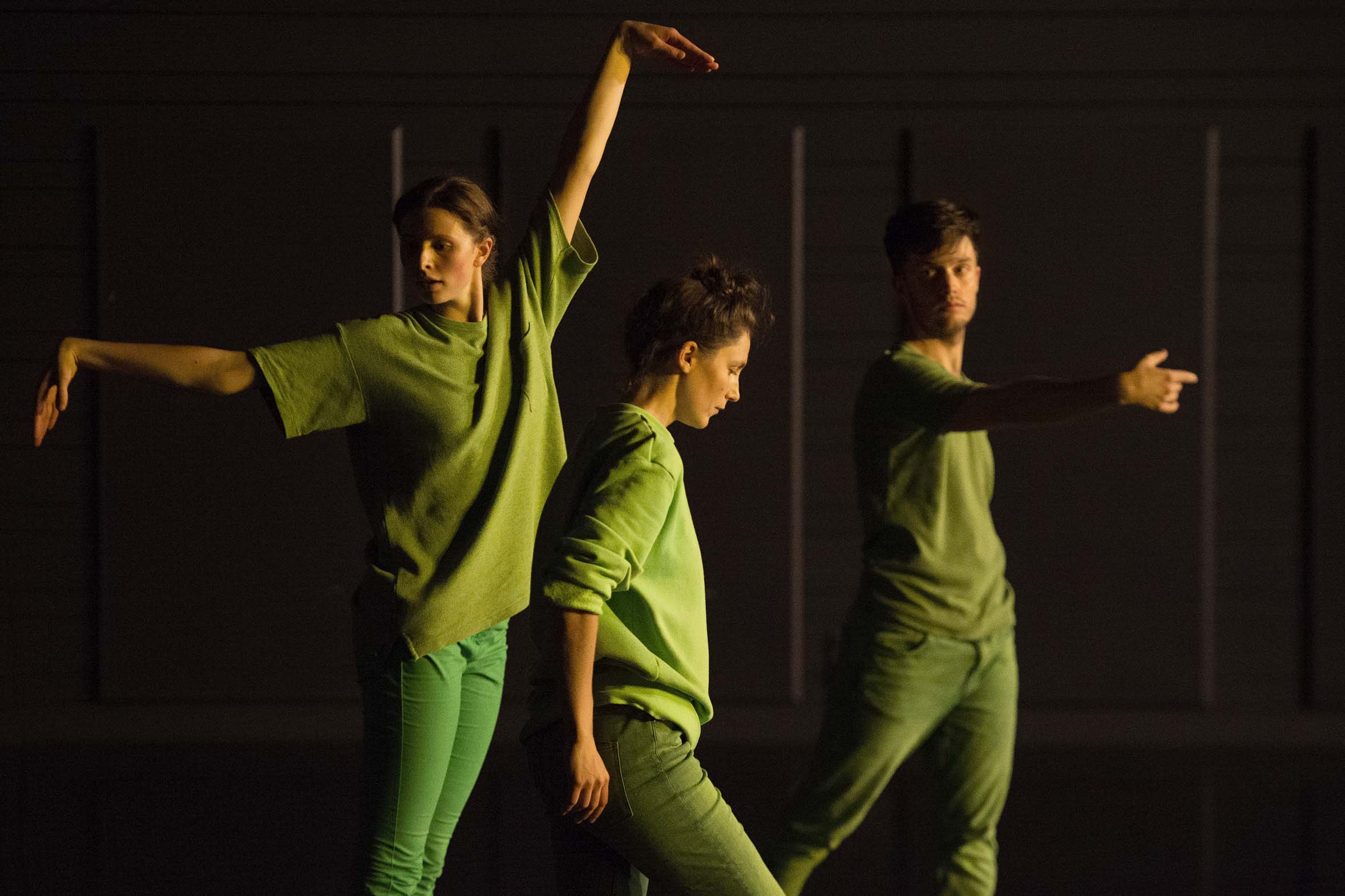 ’d he meant vary a shin’s is a trio written by Samuel Feldhandler for three dancers. It is dedicated to the choreographer Trisha Brown and written in the form of theme and variations, loosely based in its build up on the Goldberg variations by Johann Sebastian Bach. The title ’d he meant vary a shin’s follows in the footsteps of Jean-Pierre Brisset, a French linguist of the late 19th century. Brisset postulated that languages do not come from other, older languages, but much rather from within themselves, through foldings in and out of words into other words. It is a map and not a tracing.

The work departs from a subtle and discrete movement sequence and, through the use of variations, embarks on a trip toward recognizing the multiplicity and complexity of its elements. It creates a sense of unity by relating every aspect of the piece to its original movement sequence and yet, it challenges that very unity by emphasizing the inherent multiplicity of the material through its constant [un]foldings.

back to top
© 2020 Samuel Feldhandler